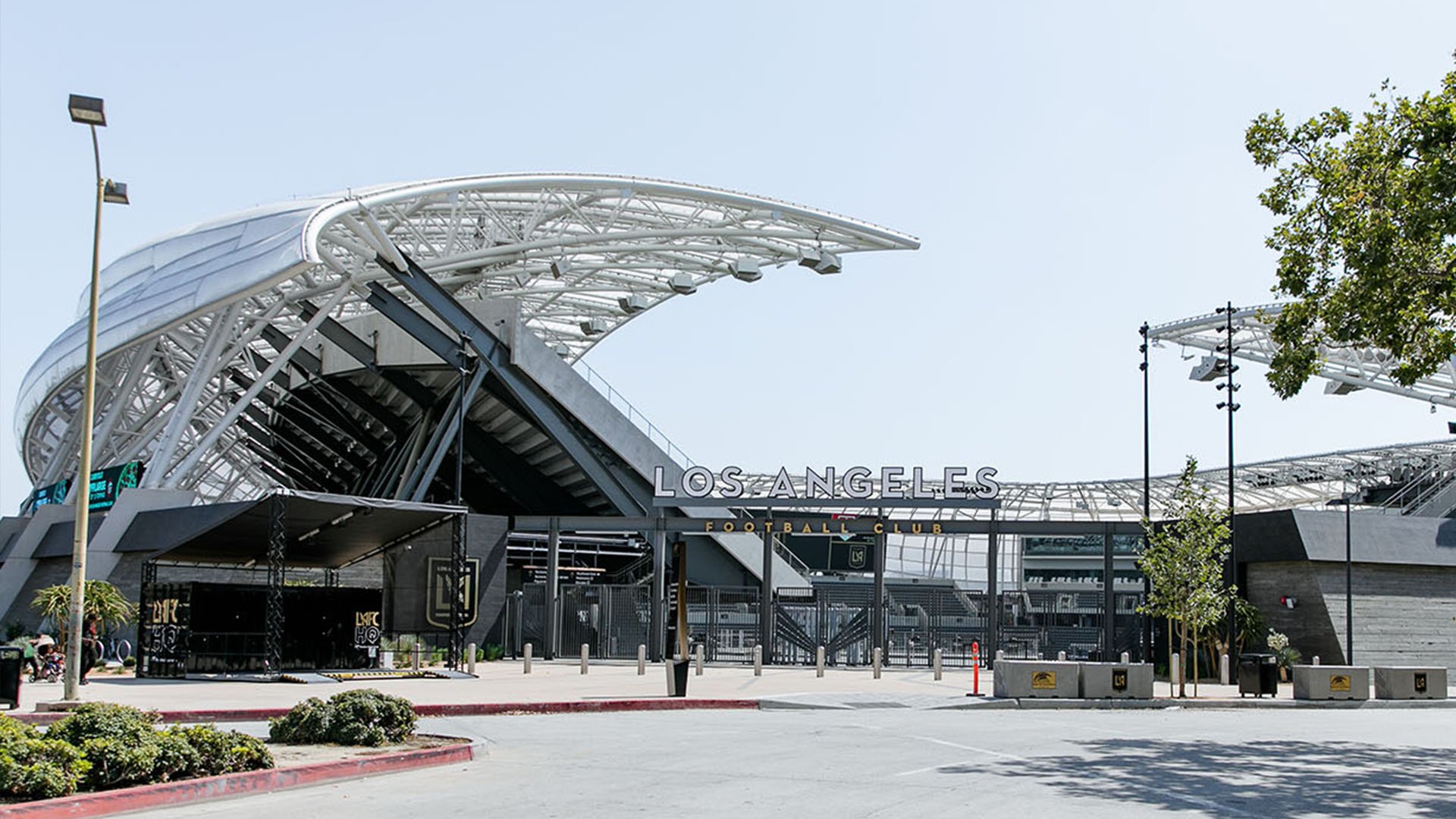 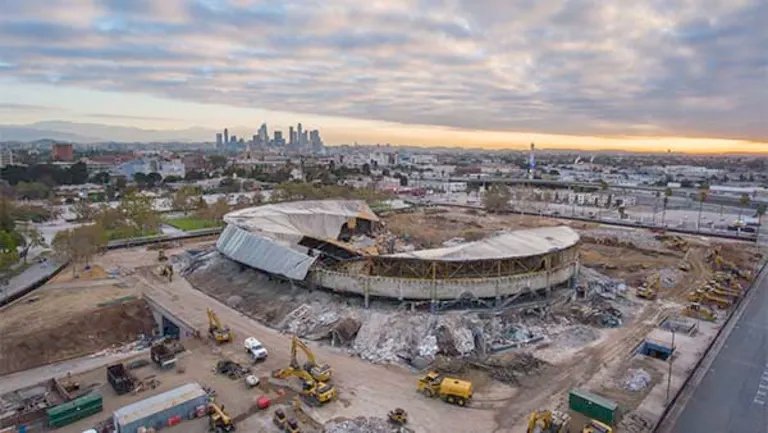 Opened in April 2018, the 22,000-seat development is the first open-air stadium to be built in Los Angeles in over 30 years. Located in Exposition Park, Banc of California Stadium anchors the South end of the Figueroa corridor and is framed by views of the Downtown Los Angeles skyline.